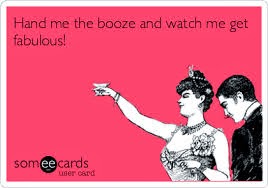 1. January is almost over and thank God for that. It felt like three months- the awful weather, the short days and the whole 'being broke after Christmas' thing is bad enough, but throw a dry January into the mix and I was into a whole new level of fun.

But...I did it and just as I'd suspected,  the weeks were grand, but the Friday and Saturday nights lacked a certain je ne sais quoi. (Translation- they were very dull indeed.) It may well have been mostly psychological, but the lack of that seven o'clock glass or two to herald in the weekend was a right old beehatch.

Overall, I suppose that I'm that glad I did it...and it DOES mean that I'll be enjoying a liquid Lent with no guilt whatsoever, but I'm glad it's almost over. The thing is, I fantasied about having a cheeky glass FAR more than I usually would simply because it wasn't on the cards... Like dreaming of chocolate when you're on a diet. But never fear,  rest assured that tomorrow evening I'll be getting very cosy with a bottle of prosecco. Hello February!!


2. I started back to my writing class last week where there's a few fresh faces and a few familiar ones as well. I actually felt like quite the old hand, with one whole semester under my belt. Not that I've much to show for it mind, but I no longer felt that I was a fraud amongst all the 'proper' writers.
I'm gradually learning not to waste time thinking about writing, or worrying how my offerings will
compare to others, but just to bloody write. Even if it's complete rubbish that will never see the light of day, because hopefully the very act of writing will eventually produce something worth reading. And just getting something, anything down on paper- a very shitty first draft (SFD- thank you again Anne Lamott)- is better than a pile of thoughts and a blank screen.  So did I do that today? Nope, I mooched over here to shoot the breeze with you. But it's still writing...right? 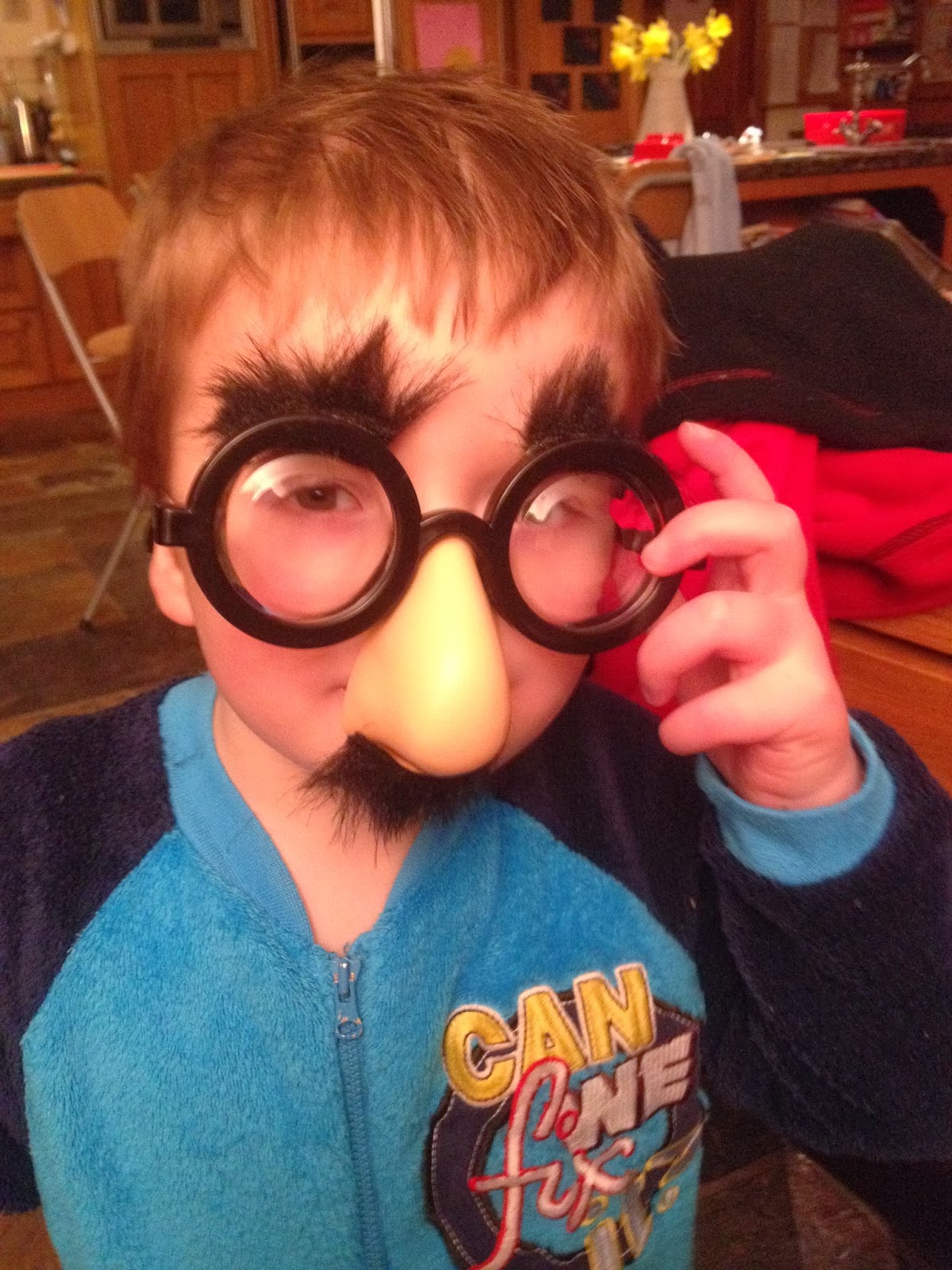 3. Cute picture- couldn't resist. Here's Luke sporting a little something Cormac got for his birthday. Suits you sir!

4. This week Ireland has gone Garth Brooks mad. He started off playing  two nights and seems to be adding more every hour.  We're one of the lucky ones to be making the pilgrimage to Croke Park in July and I CANNOT WAIT.

It may be a slightly inappropriate comparison but I can only compare the excitement and build up to Pope John Paul II's visit in 1979...only with less praying and more cowboy hats and rhinestones.
See y'all there, all y'all. (Technically that's correct)