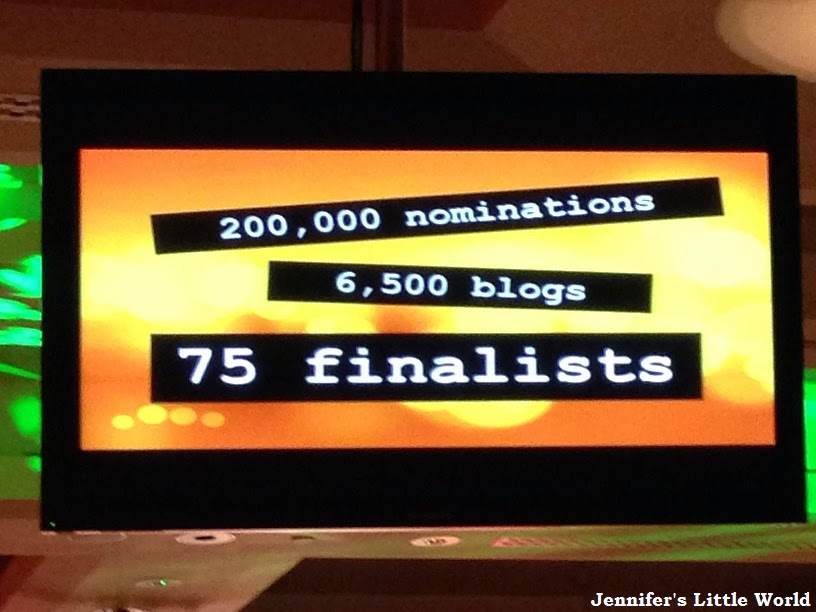 Sooooo, I didn't win this year at the MADS, in either of my categories, but I was just glad to have been a finalist at all... blah blah blah. Eh no, not really.


The truth is that I really didn't expect to win again after lucking out the last two years, but that didn't mean I wasn't just a bit gutted when I actually went and lost. Which shows that I'm more competitive that I like to think when it comes to this l'il old blog!

But my disappointment was short lived because the wine was flowing, the music was starting and anyway I was in good company- my table was filled with  losers!

Including the utterly smashing Katie who writes Hurrah for Gin, Kara from ChelseaMamma, and Jennifer of Jenniferslittleworld.


And gatecrashing us bunch of losers were the epic Suzanne from Three Children and It  and Kirsty from Eehbahmum, so the craic was ninety.

Then Dr Ranj of Cbeebies fame began to strut his stuff to Dancing Queen which meant an excellent photo op for me.

(He's pocket sized by the way, and really quite cute in his bright blue suit that looked like it had been sewn by elves).


And then it was all over for another year as me and my goody bag made our way back to my sister's house, where she was still up feeding her new beautiful son Cathal (pronounced Ca-hill).

The irony of it hit me then-me out partying and my baby sister in with the baa-by! How I laughed (perhaps in retrospect, a little too uproariously) at how times had changed!  Then I told her all about my night and she didn't even mind when I fell asleep mid story.


The thing is, I hadn't  even planned on going to the MADS this year -but then baby Cathal came early, and the very next day the Mammy and myself booked our flights and off to London we went.

And honestly? Over the weekend as I held the wee man, and spent quality time with my  sister and my Mum, I realised that the Awards (or lack of them), didn't actually matter one little bit.

I'd already won just by being there in the midst of that brand new wee family, secure in the knowledge that Himself was taking care of our (much larger) family back home. (And yet he was still able to remain blissfully unaware of the garguantuan pile of laundry that covered the entire utility room floor... that's a gift.)