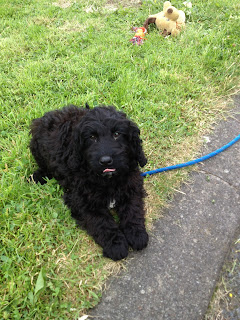 We did it! After years of pleas and Santa list requests we finally got a dog! Now, I won't lie...I'm pretty nervous. It's a big step, at least for me...I've never in my life had a dog before......and I've never felt I was missing anything either! (Did I just say that out loud?)
But oh, he is cute. He's a twelve week old cockapoo. (Desperate name altogether, I know- it's a cocker spaniel/poodle cross, which is somewhat better than a bulldog/shitzu cross-apparently that's a bullshit !)
So anyway, I did all my research and after much reading/stalling we plumped for this 'non shedding, sociable family dog'. Critically, he's small to medium sized even when fully grown...which logically means small to medium poos as well-there's your deal breaker right there!
He's only been with us for 24 hours so it's all still very early days and did I mention I was nervous!?.....but even so, something tells me we've done the right thing. Oh and I forgot to mention-he's called Coburn- it was my granny's maiden name and I think it suits him-what do you think? 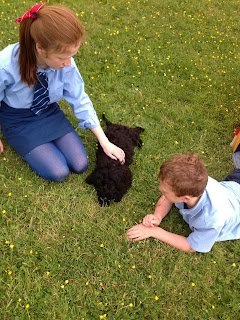 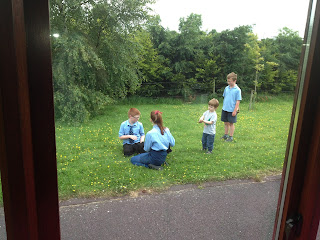 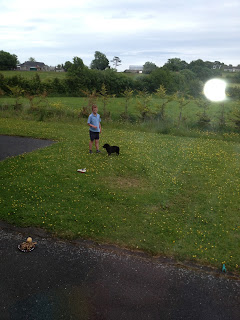 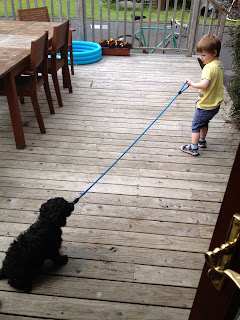