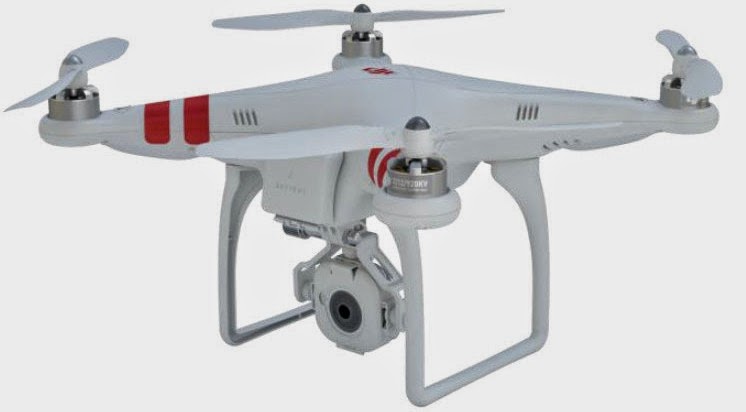 1. Loverboy treated himself to a new toy recently. Its a radio controlled quadcopter, which flies around and takes aerial photos and video and he is LOVING it. To be honest, it IS pretty cool,  seeing aerial views of your house and surrounding countryside, especially as I have such awful bearings.

He brought it with us to the caravilla and got some gorgeous footage of the coastline. Turned out it was a great talking point too, because every single time he had it on the beach, somebody came over to see what it was and to ask him questions about it. Which I suspect gets old pretty quickly because it's essentially the same conversation over and over, but as I told him, that's the price of owning such a cutting edge toy.....Which incidentally cost about the same as 10, maybe even 15 pairs of shoes......just sayin'! 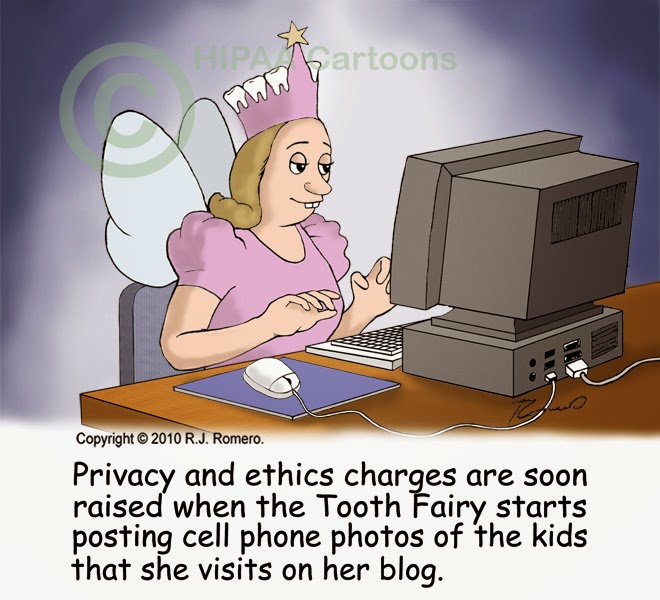 2. The following words actually emerged from my mouth the other day (and in a suitably outraged tone as well!)
'You know what I'm going to do ? I'm going to go down those stairs this minute and ring 1800 TOOTH FAIRY because this just ISN'T ON !'

This was in response to the tooth fairy not turning up.... 10 days after the tooth first came out. Shocking service, I know. In her defence though, we were all away over Easter and the dentally challenged boy only went and left the tooth at home, and then there was the added distraction of chocolate and Easter and more chocolate, and hell, somehow it was all forgotten about... until we came home that is.

And just between you and me, as this boy is now ten, I strongly suspect that he's adopting a 'don't ask, don't tell' policy where the tooth fairy is concerned,  thus making an easy few quid while he still can. Or maybe I've got it all wrong and he's actually weeping with disappointment  into his pillow at this moment.... Oh crapola.

Update- The Tooth Fairy just made a highly unusual daytime delivery, sent her apologies for the delay and even stuck in a bit extra for the inconvenience.....one classy chick if you ask me!

Further Update-He SO knows. I cunningly made him check under his pillow for jammies that needed washing., and down he came without a word about cash or tooth fairies, but his all knowing smirk told me all I needed to know. Cormac 1, Tooth Fairy 0.

3. Holy Communion prep is now into its final stages and I must admit, occasionally at times like this I long for a small, polite family, who would celebrate by going  for a perfectly affordable, delicious meal in which table manners would be observed at all times, and then returning to a impeccably tidy house where I'd put my feet up and catch up on the latest Grazia.

NEVER GONNA HAPPEN. Not with forty people and a bouncy castle coming.  A new barbeque has been ordered especially for the event. An industrial sized Tesco delivery will arrive midweek. Thankfully it includes lots of prosecco.

The most untidy boy in the entire world will be coereced into a suit for his big day, and then bribed to keep it on for the photos. I give it an hour til the crocs go on. There'll be babies crying and kids bouncing and money being indiscreetly counted in the corner by Communion boy and his brothers.

There'll be grandparents and cousins and brothers and sisters, and godparents and aunties and uncles and friends.  There'll be noise and laughter and mess, and shouting over each other and joking around because that's the way we do Communions...and Christenings and birthdays and Christmas around here.

And honestly? I wouldn't have it any other way, because they are ALL my tribe and I suppose that this is what love looks like in a loud, messy, bigger family than most kinda way.
As Yoda would say, Blessed am I. 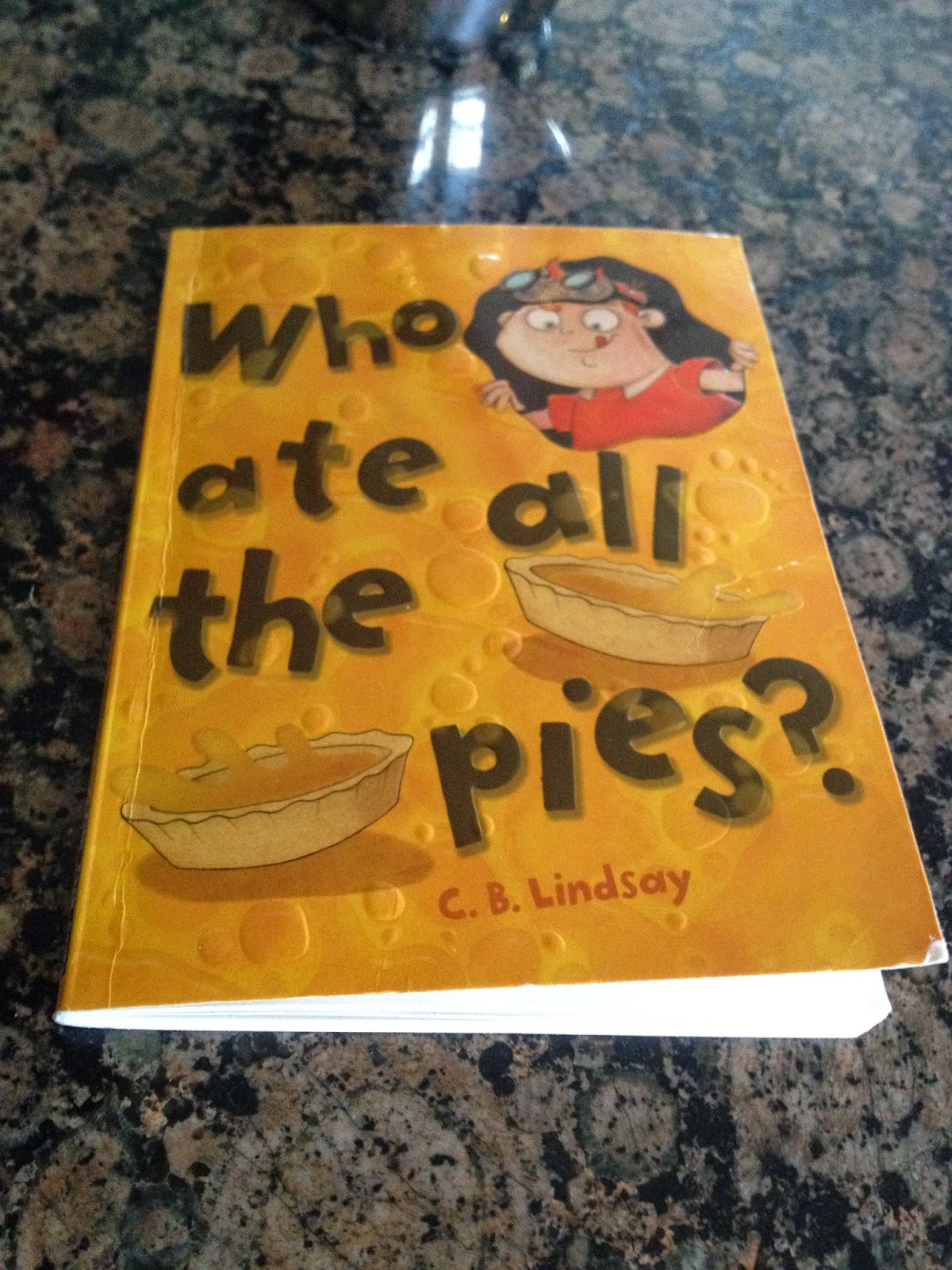 4.I'm back on the 5:2 program because I've put on half a stone since last summer. But here's the thing-I never actually stopped it....except for holidays obvs, so I may, in fact, be the only person on the planet to put on weight on while doing it.

I blame my (barely)over forty metabolism. That, and the fact that on reflection, I may have more than slightly ripped the arse outta the non fast days, in a caramel square, wine and chocolate sort of way.
So me and My Fitness Pal are keeping a close eye on the portion sizes and a ban on all caramel squares is in force until my 'just checking' dress zips up without cutting off the circulation to my head.
Oh and wouldn't you know-here's the book our Rory  just happens to be reading right now-bad karma or what?

5. Speaking of  fast days, I've discovered zero noodles- Nigella loves them- apparently they've almost no calories, are very filling, and are good in stir fries.  I ordered them online but when they arrived and I showed them to Loverboy, he just raised his eyebrows, then tore a bit of cardboard off the packaging, handed it to me and said "Look toast! no calories and for you only 3 quid a slice!" Cheeky sod....I'll show him...and give you my honest verdict next week, peeps.

6. Boogie in the Car Seat. A great song with an important message....and it also makes me hold my head just that little bit higher!
Enjoy and have a good weekend my lovelies, Emma xx